Deepika in Chhapaak to Taapsee in Thappad, 2020 was a year of women on screen

2020 witnessed an impressive wave of strong female characters in Bollywood. Let’s take a look at these women of substance, who refused to play by the rules of the society.

Since the dawn of Hindi cinema, films has majorly revolved around the heroism of men. Films that are by men and for men. For decades, Bollywood successfully fed ideas of patriarchy to our society and doled out misogyny one film after another. But once in a while, there were strong women characters who enthralled us, and even though they might not have taken the centre-stage back then, they were not playing second fiddle to men in movies.

Yes, a lot has changed since then and women in Bollywood have surely evolved over the years. It’s been a long road to where Indian cinema stands today, with plenty of powerful women characters. In all honesty, it’s still a work in progress. But that doesn’t mean we can’t celebrate the special bunch of strong women we’ve seen on screen. So, as the tumultuous 2020 is approaching its end, let’s revisit the fierce women characters the year gifted the audiences. Thappad proved to be a resounding slap in the face of patriarchy and misogyny. Amrita, essayed by Taapsee Pannu, comes to her own after her husband slaps her in public. In what looks like a happy marriage, that one slap flips a switch and we see her smooth transition from a being a content housewife to experiencing shock to coming out as a self-aware person by the end. All this while, she fights her family at home, her husband in court and by and large, the complacent society. In a simple yet hard-hitting story, we get Amrita as an inspirational female character. Deepika Padukone plays the role of Malti, whose life changes forever one day when acid is thrown on her face. Directed by Meghna Gulzar, Chhapaak follows Malti’s journey of protecting her rights, fighting for justice and accepting herself. As viewers, we feel Malti’s pain as she fights many battles against the horror of the heinous crime of acid attack. In her nuanced performance, Deepika doesn’t beg for sympathy or loses herself in self-pity, instead she is empowered and sends out a clear message to celebrate life even after facing adversity. Bulbbul’s ominous sets and fantastical plot is hauntingly accompanied by social injustices, abuse and oppression endured by women. We see Bulbbul, who was once a spirited child bride, transform into an archetypal Thakurain. Brilliantly essayed by Tripti Dimri, her smiles and giggles are as captivating as they are discomforting. Bulbbul personifies the power and melancholy attached to the emancipation of women in a patriarchal society. Directed by Anvita Dutt and produced by Anushka Sharma, what makes the film unmissable is the impact created by what’s left unsaid. 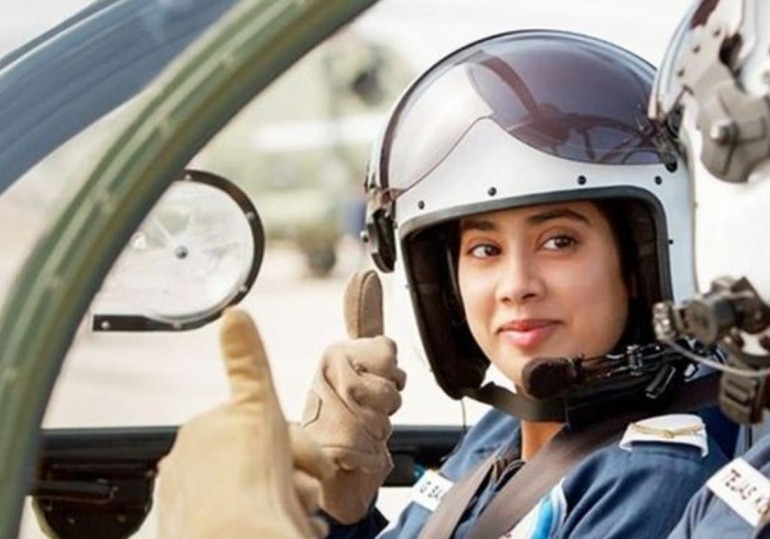 Gunjan Saxena: The Kargil Girl is the biopic of India's first woman combat aviator, an officer who flew helicopter missions in the 1999 Kargil war. Debutant director Sharan Sharma’s film is deeply moving, and even though the film got caught up in controversies for mixing facts and fiction, the female lead is anything but remarkable and displays extraordiary courage. Gunjan fights against all odds to follow her dreams in a male-dominated profession. She endures heartbreaks, career struggles and it’s endearing to watch her soaring triumph, her crowning glory. Ashwiny Iyer Tiwari’s Panga is a warm and beautiful story about regaining confidence in oneself. Kangana Ranaut’s Jaya is a 32-year-old married woman with a seven-year-old child. She has a happy family which she wanted too. But in the process, she gave up her dream to play kabaddi. Years later, she decides to make a comeback. Not having the required physical strength and fitness at her age, it takes a lot of hard work and dedication for Jaya to shine again. But that she does, with all her might and how! 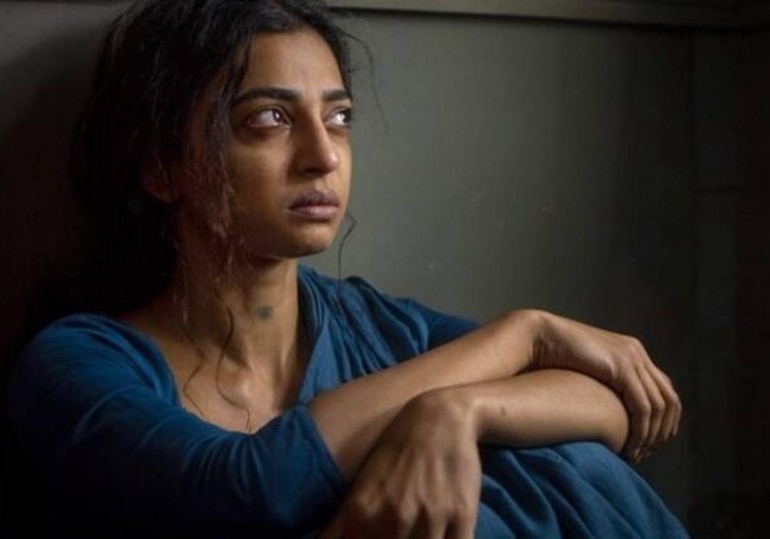 Honey Trehan's Raat Akeli Hai is a gripping whodunnit murder-mystery. Radhika Apte plays the role of Radha in the film, who reminds us of those women who are often victimised and abused in our culture. But she is feisty in her own right and one doesn’t always know what’s going on in her mind or what she’ll end up doing. She isn’t trying to please people and is comfortable coming across as arrogant and rude. One brilliant character for sure! Politics of representation makes a real change in society and while Shakuntala Devi disappoints by defining a woman through the lens of motherhood, Shakuntala was as inspiring as empowering. As the "human computer", she made her mark on the world, unapologetically following her ambitions. Vidya Balan slips into the skin of the famous mathematician and gives a performance worth watching. 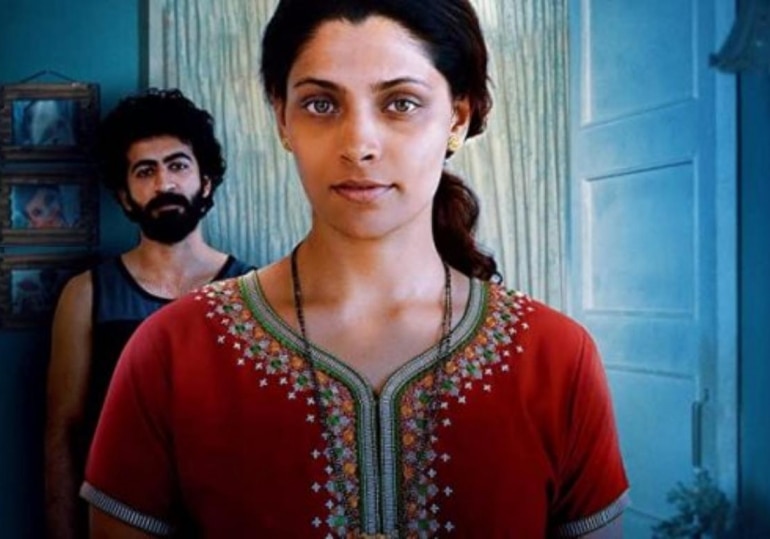 Strength doesn’t always need to make big statements; it doesn’t have to be heroic. Indian society is deeply patriarchal and sexism and misogyny is rife and that is where Saiyami Kher’s Sarita in Choked is a treat to watch. She commands respect and is the force behind the lower middle-class household. She tackles with a marriage that’s transforming into a burden, all the while standing firm on her ground. She is the real, strong woman we see around us, often unrecognised and underappreciated.